“Our intent is to return to our community and our Creator a portion of that with which we have been blessed. We pledge to provide a quality product and the best possible service at a reasonable price.” 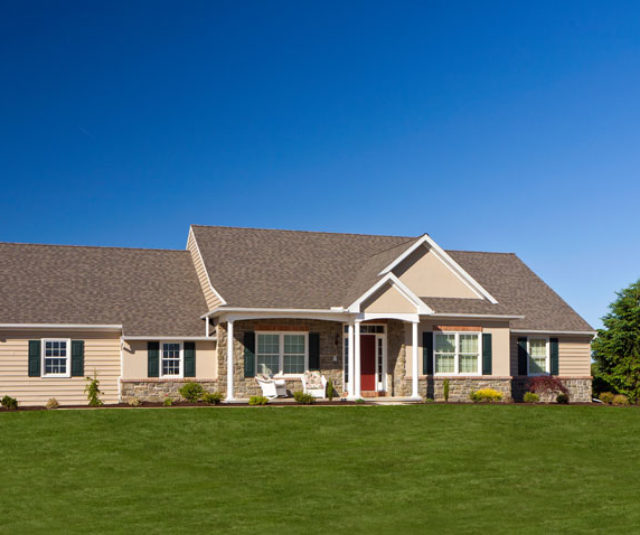 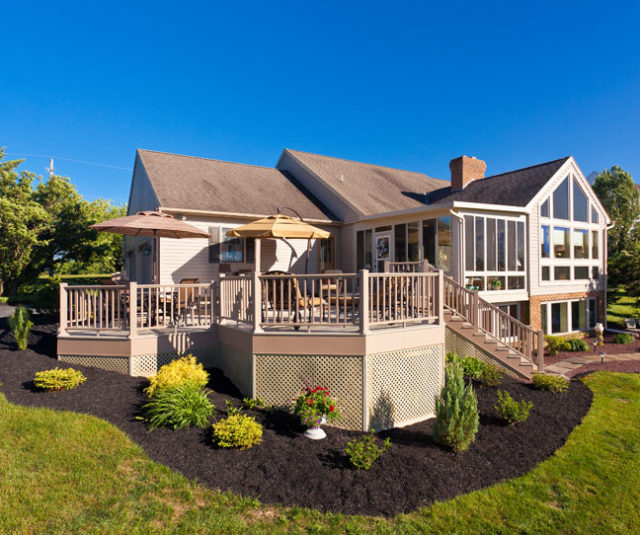 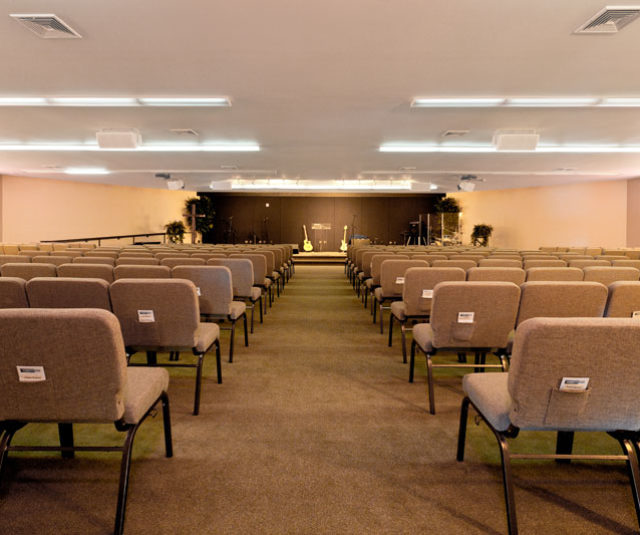 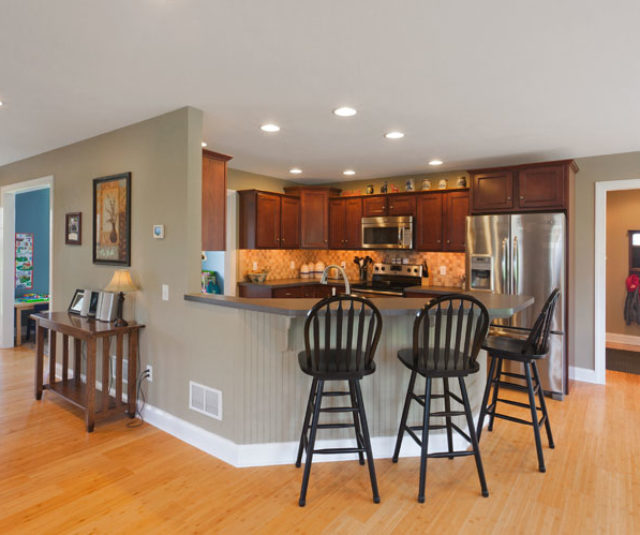 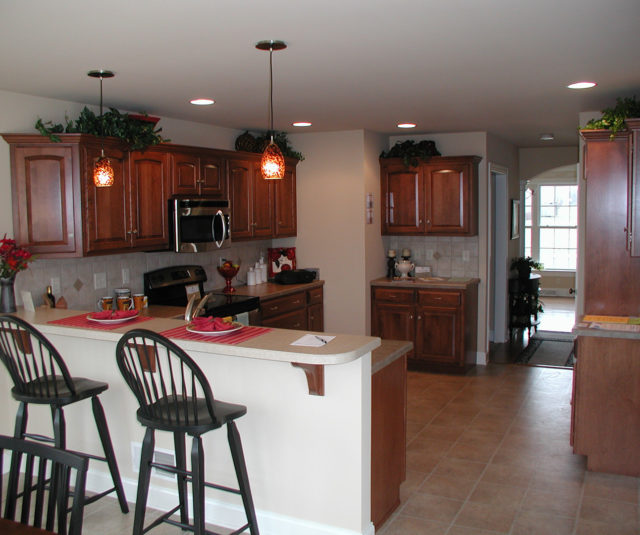 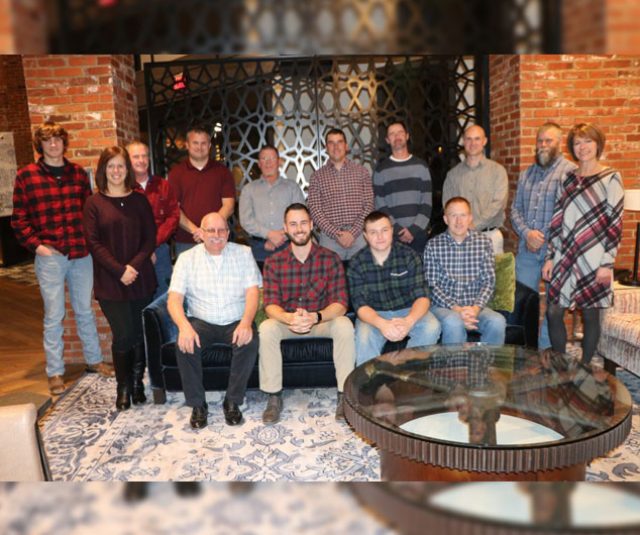